POSSIBILITIES FOR A RENEWED ASSOCIATION 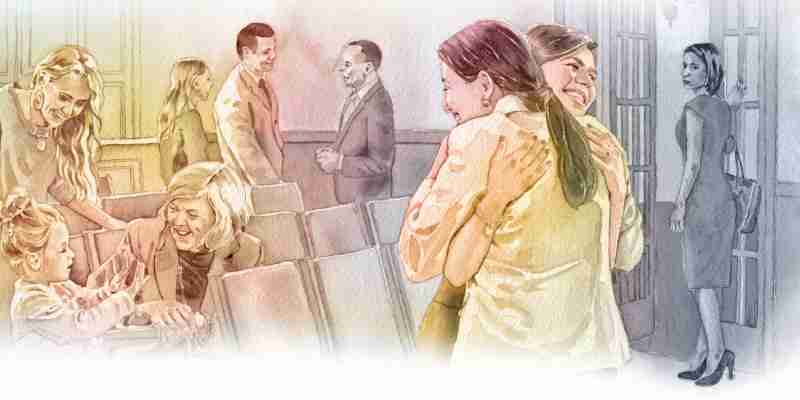 Many efforts have been made to reach the hearts and minds of the Governing Body of Jehovah’s Witnesses to see the error of their teachings and doctrines in hopes that they will make the needed adjustments for the benefit of the entire association. Unfortunately, to date, those efforts have failed.

Instead of taking a honest look at their organization, the Governing Body has doubled down on their authoritarian grip on our brothers and stubbornly refused to hear the pleas of so many to re-examination some of the teachings and align them with the Bible – principally the teaching of two hopes, that the heavenly hope is only for 144,000 and all the rest are marooned here on earth for an eternity. This is a teaching Jesus NEVER taught.

Some have concluded that readjustment by the Governing Body in this most destructive teaching is hopeless and efforts to achieve that are futile. These individuals may be correct. Nevertheless, we shared our suggestions on how this could be accomplished by way of a series of dramas loosely based in fact.

These dramas were published before the Watchtower headquarters were moved out of Brooklyn, and before the members of the Governing Body changed. But the messages in the dramas are still valid and workable. So please take this journey with us into the Possibilities for a renewed, energized and truly spirit-directed association that currently calls themselves “Jehovah’s Witnesses.”

“Possibilities for A Renewed Association”

Phase One: 1 | Leadership by Example
Scroll to Top